Huge spike in MOT tests – 20,000 extra every day throughout August so far

At the beginning of August, the DVSA predicted twice as many MOT tests would take place leading into September and the rest of the Autumn period.

With an exceptional rise seen in August already, a new prediction of 200% above the normal levels of testing is now predicted at the peak of this recovery.

In the its Matter of Testing blog, the DVSA said: “We know August has been busy for MOT garages, and our figures so far show around 20,000 more MOT tests a day have been conducted [vs. the same time last year].”

With the volume of MOT tests set to continue shooting upwards before peaking in October and November, the question is being asked if supply can keep up with demand. 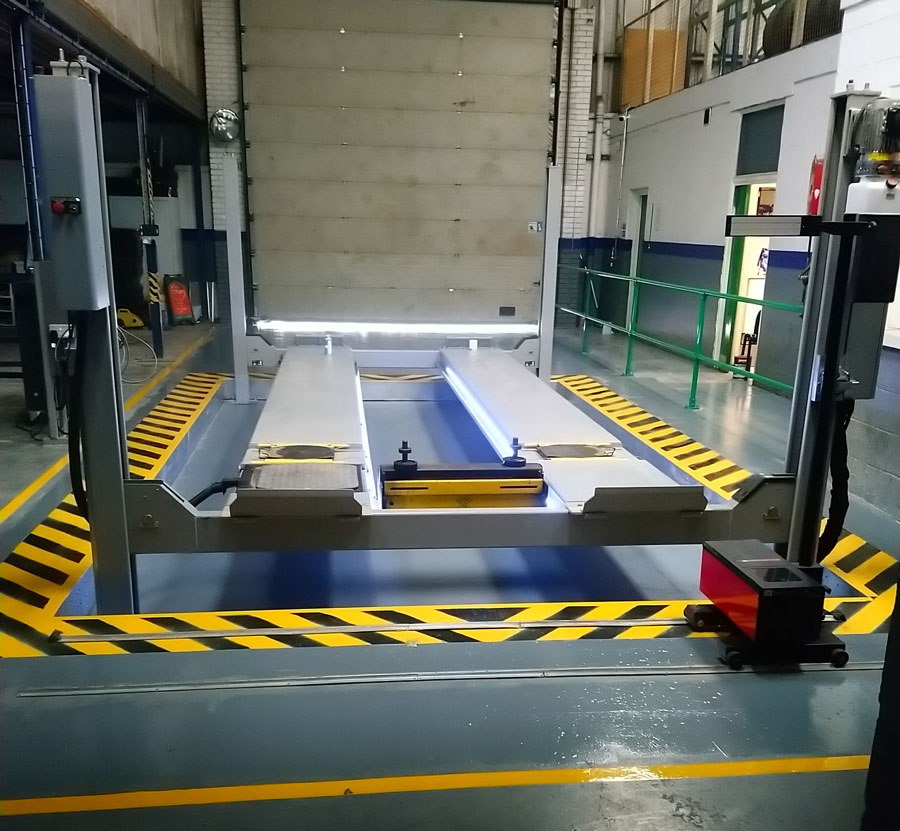 A crucial time for your MOT servicing & bay management!

If the management of your MOT Bay wasn’t a necessity for the rest of 2020, it sure should be now.

Check out our previous blog to see why you should optimise your MOT Testing Bay Layout.