MOTs to reach new seasonal peak in October and November this year!

The testing numbers are in and no-one could have expected 3.7 million MOTs would be carried out in September – not even the DVSA.

After receiving mixed reviews, the DVSA’s “Beat the Rush” campaign has been shown to have brought in over one million vehicle owners, that in turn brought their MOT test forward last month but were not due until between October 2020 and January 2021.

The campaign that was released early in August to encourage vehicle owners to bring forward their MOT test, also shows that 310,000 more tests were carried out in August this year – an extra 10,000 MOT’s a day on a typical year.

According to the latest DVSA forecast for October and November, MOT tests will reach up to 60% higher volume than in previous years.

A DVSA spokesperson said: “The key message now is for customers to book their MOT as early as possible.

“By encouraging customers to book early, we hope you are able to plan effectively for this busy period and maximise the number of MOTs you can complete.

“From speaking with industry stakeholders, such as the Independent Garage Association, we believe garages are in a good position going into the autumn.”

After a long and draining September for all MOT testing stations, now is the perfect time to making sure your MOT equipment is working up to scratch for the next batch of vehicle owners. Choose AMN.

For many years now, we have been discussing with business owners the importance of having someone to manage their MOT Bay. 2020 has proven how this is a necessity for the success of a garage’s MOT servicing.

Check out our previous blog to see why you should use AMN to maximise your MOT Testing Bay Layout. 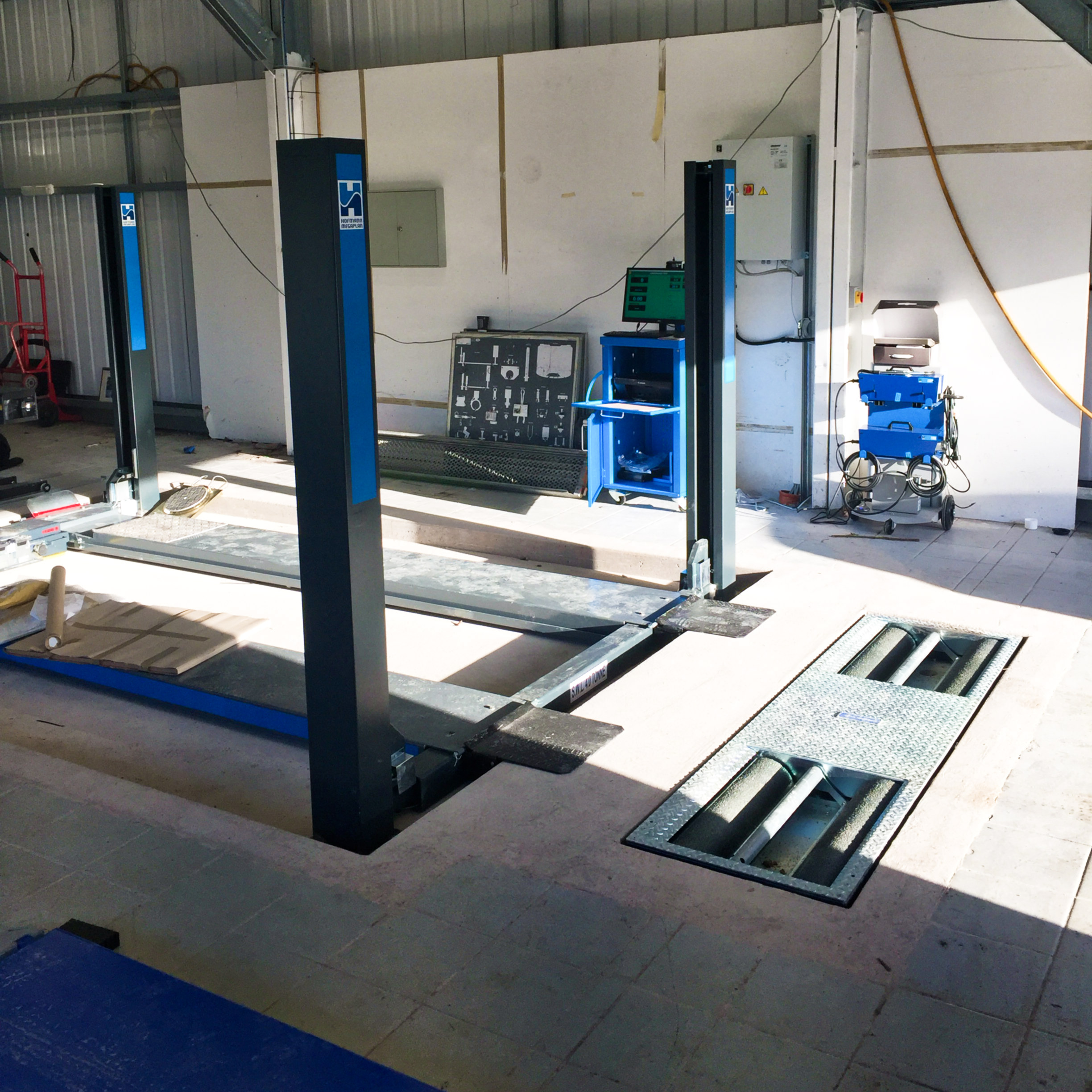 COVID-19 UPDATE: Our team are still available & ready to help you serve the key workers of the UK. CLICK HERE to find out more.