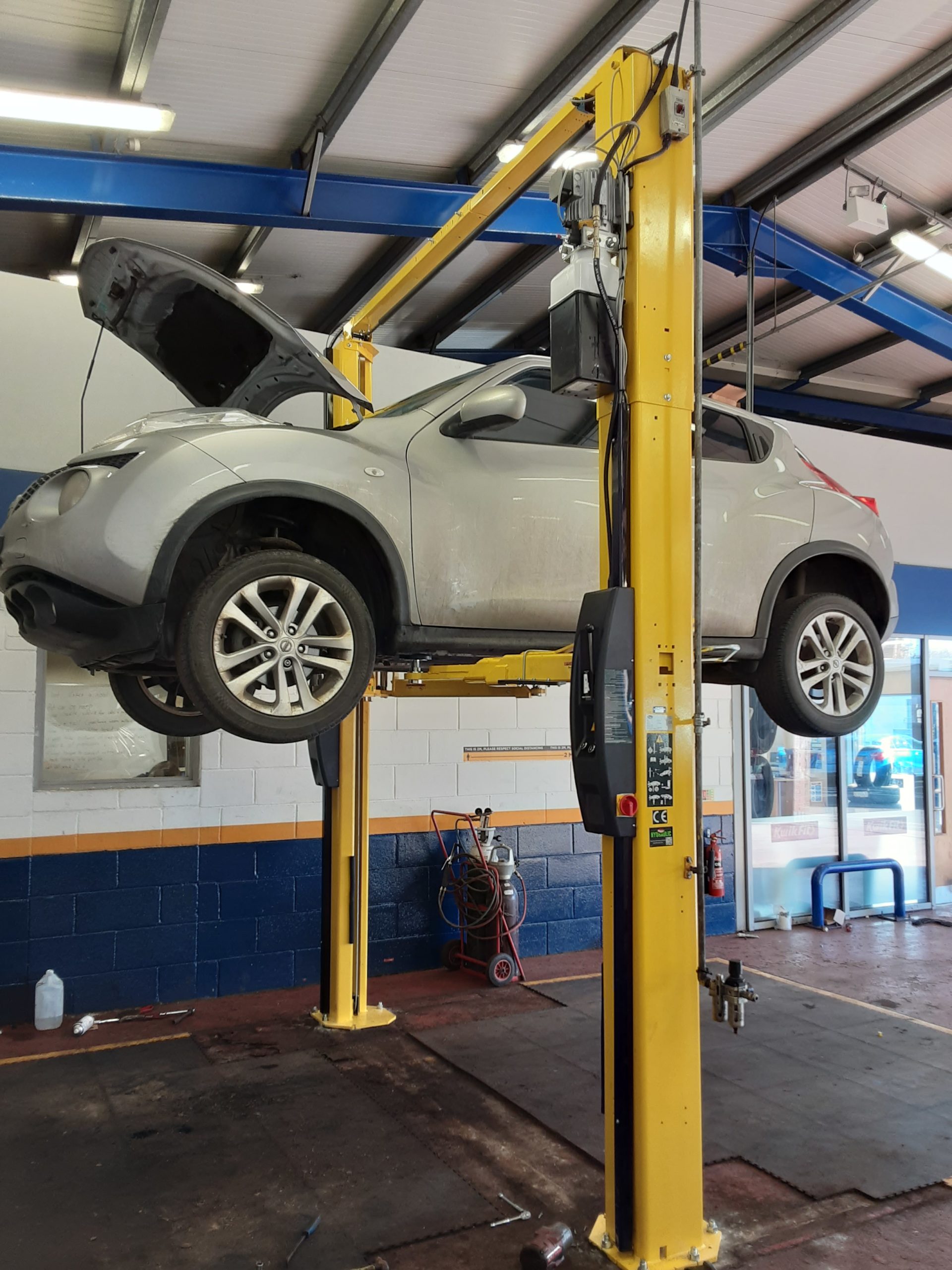 Why have one new lift when you can have five!

The Kwik-Fit Centre at Union Street in Hamilton has seen some major investment in new equipment recently and the team at ISN Garage Assist have been heavily involved in installing five new vehicle lifts.

Centre Manager, Jack Kerr commented that it was fantastic to have state-of-the-art lifts to work on and mentioned that his fitters were delighted with the clear floor area between the lift posts.

This website uses cookies to improve your experience while you navigate through the website. Out of these cookies, the cookies that are categorized as necessary are stored on your browser as they are essential for the working of basic functionalities of the website. We also use third-party cookies that help us analyze and understand how you use this website. These cookies will be stored in your browser only with your consent. You also have the option to opt-out of these cookies. But opting out of some of these cookies may have an effect on your browsing experience.
Necessary Always Enabled
Necessary cookies are absolutely essential for the website to function properly. This category only includes cookies that ensures basic functionalities and security features of the website. These cookies do not store any personal information.
Non-necessary
Any cookies that may not be particularly necessary for the website to function and is used specifically to collect user personal data via analytics, ads, other embedded contents are termed as non-necessary cookies. It is mandatory to procure user consent prior to running these cookies on your website.
SAVE & ACCEPT