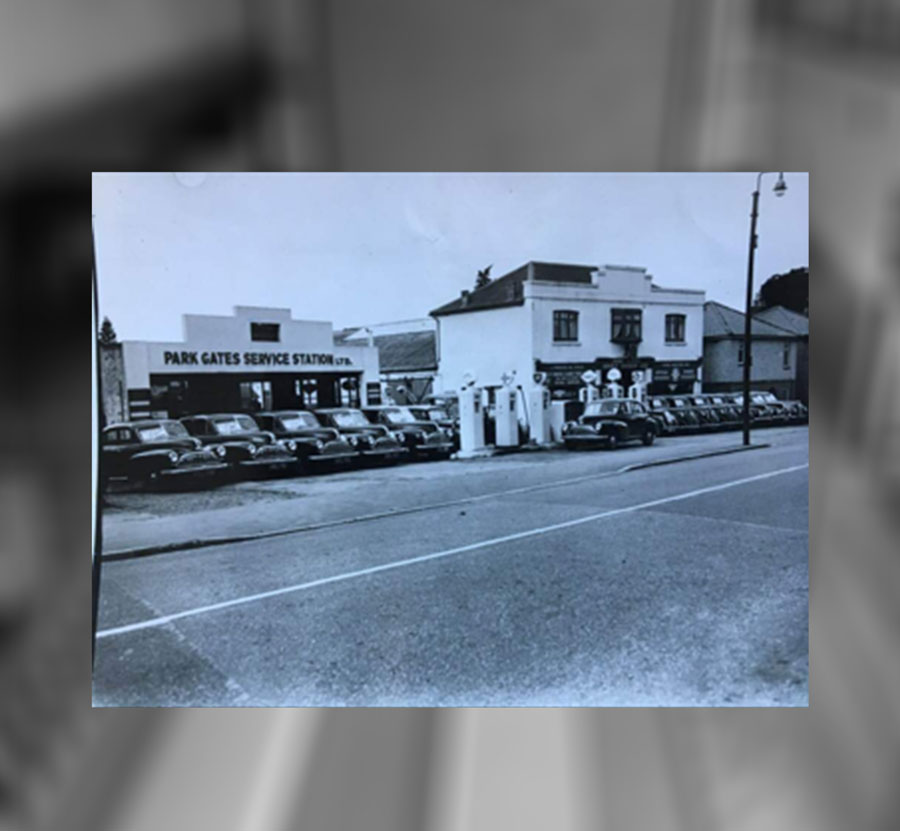 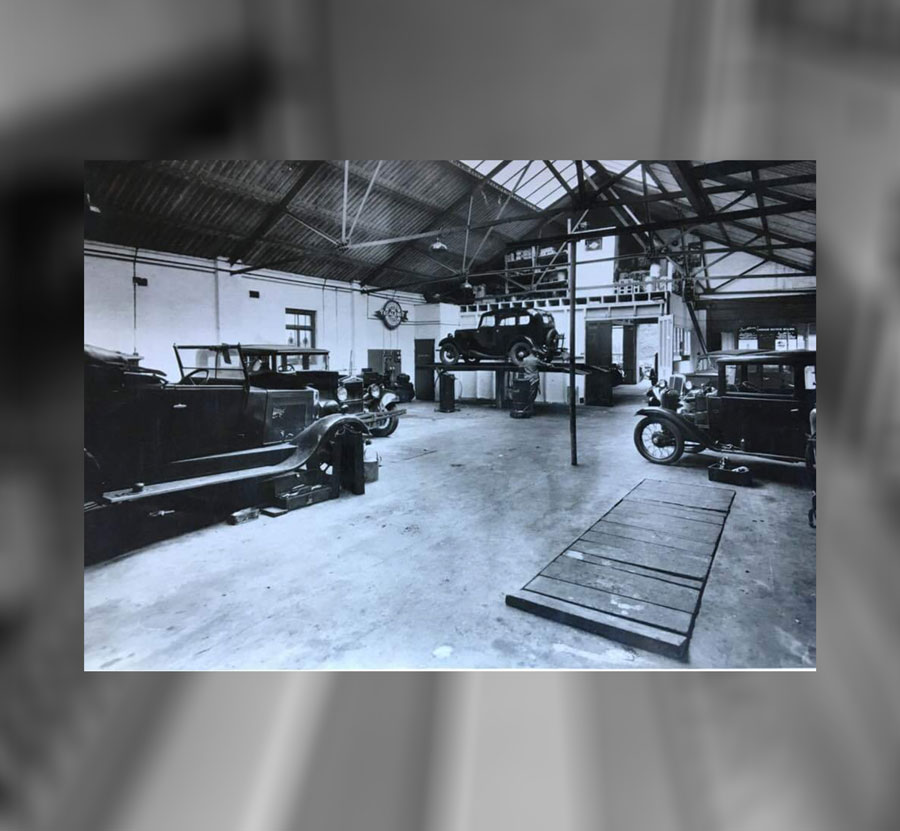 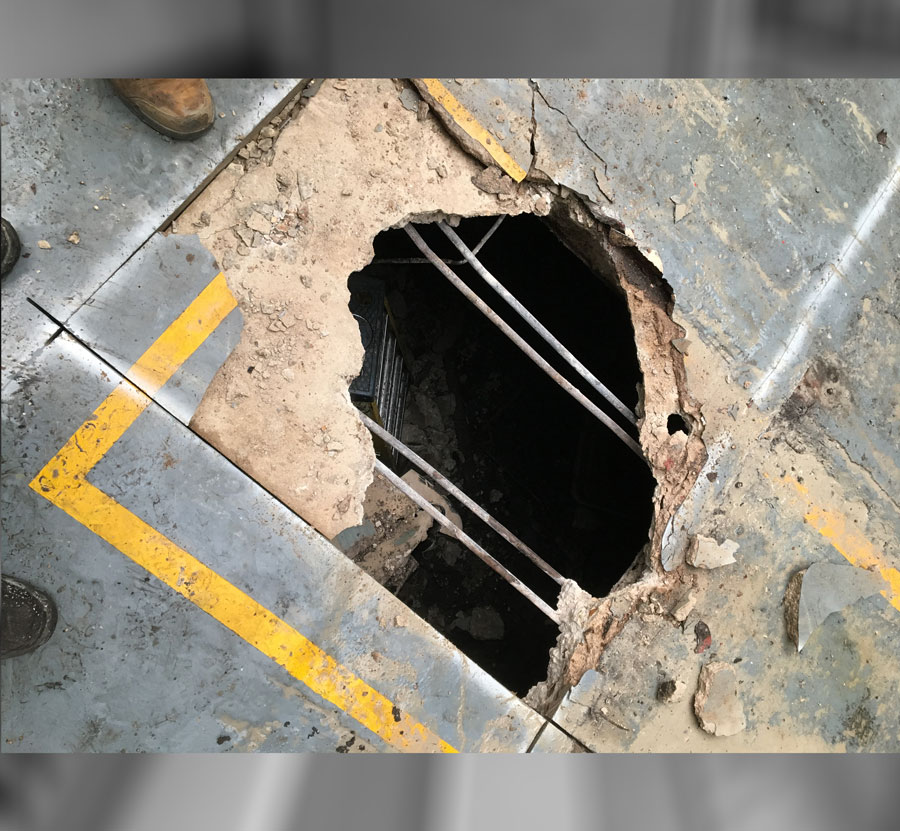 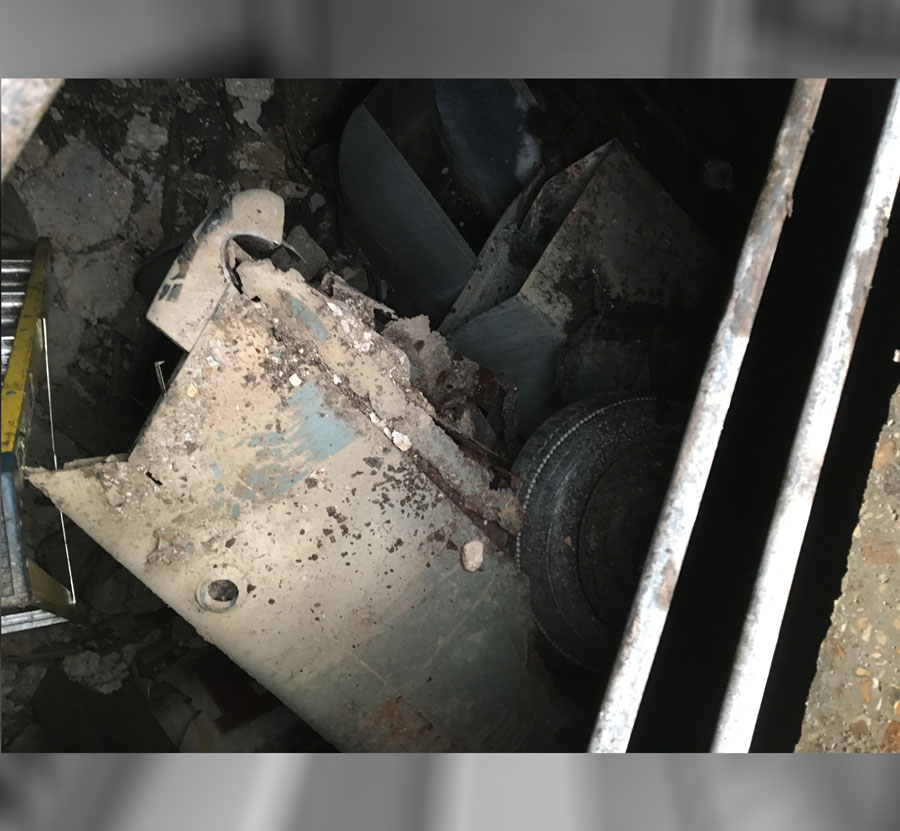 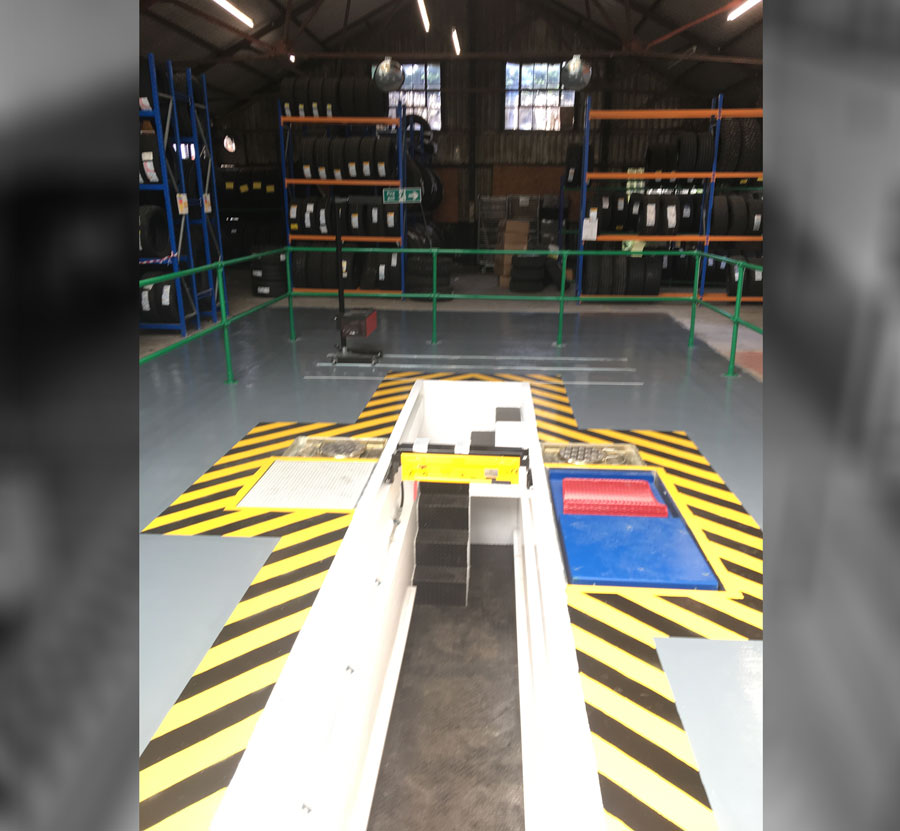 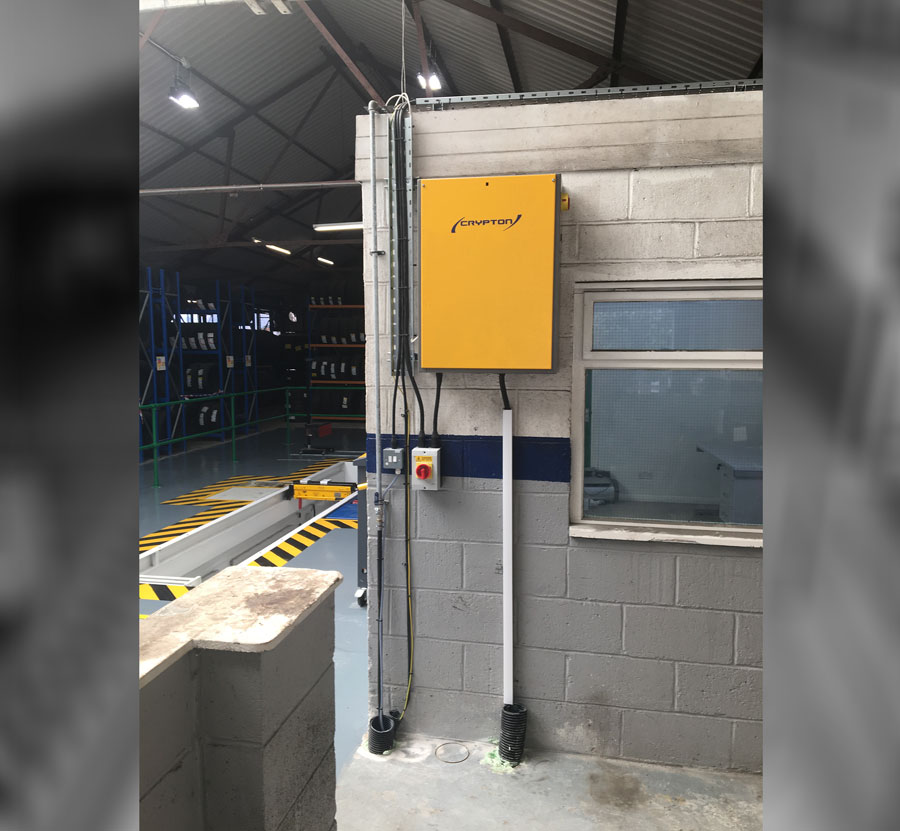 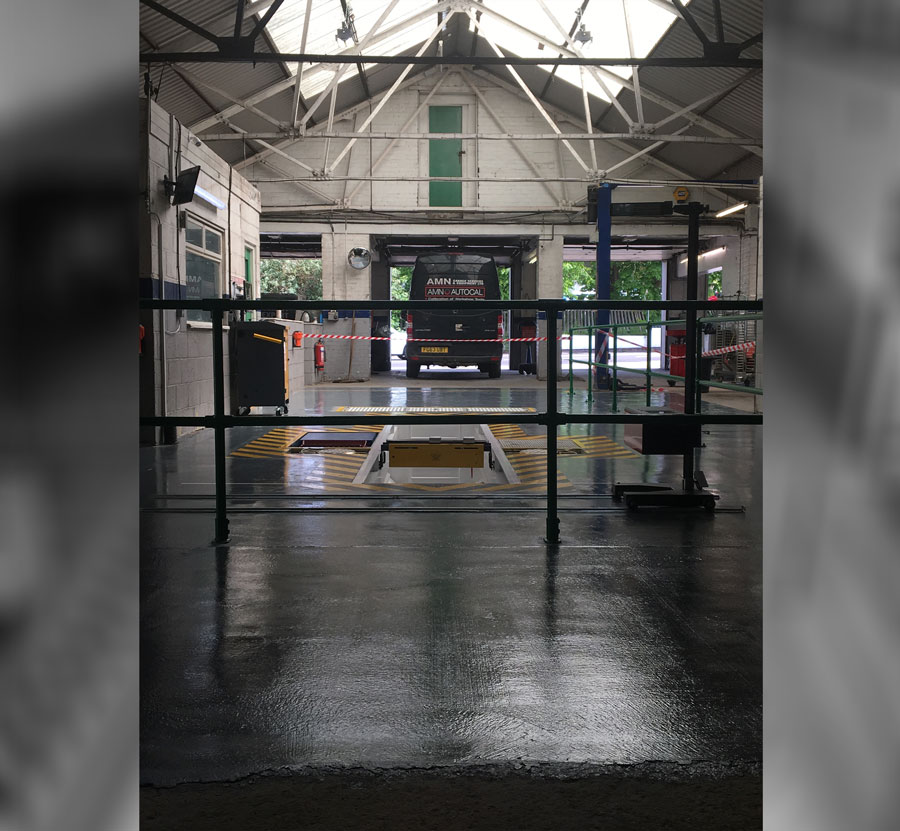 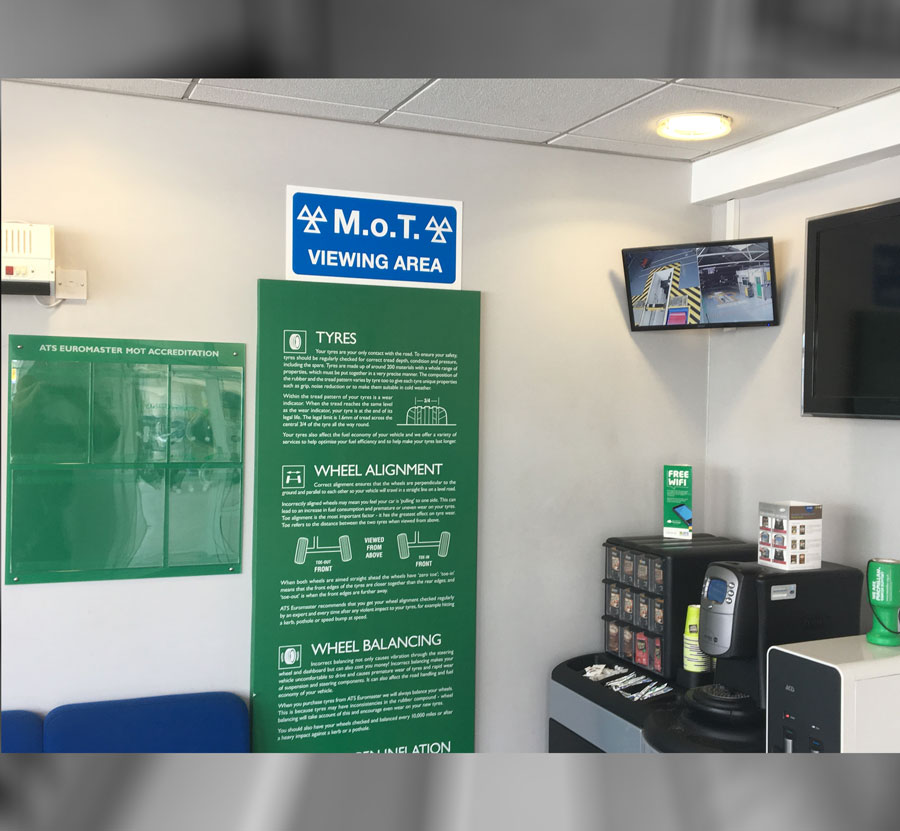 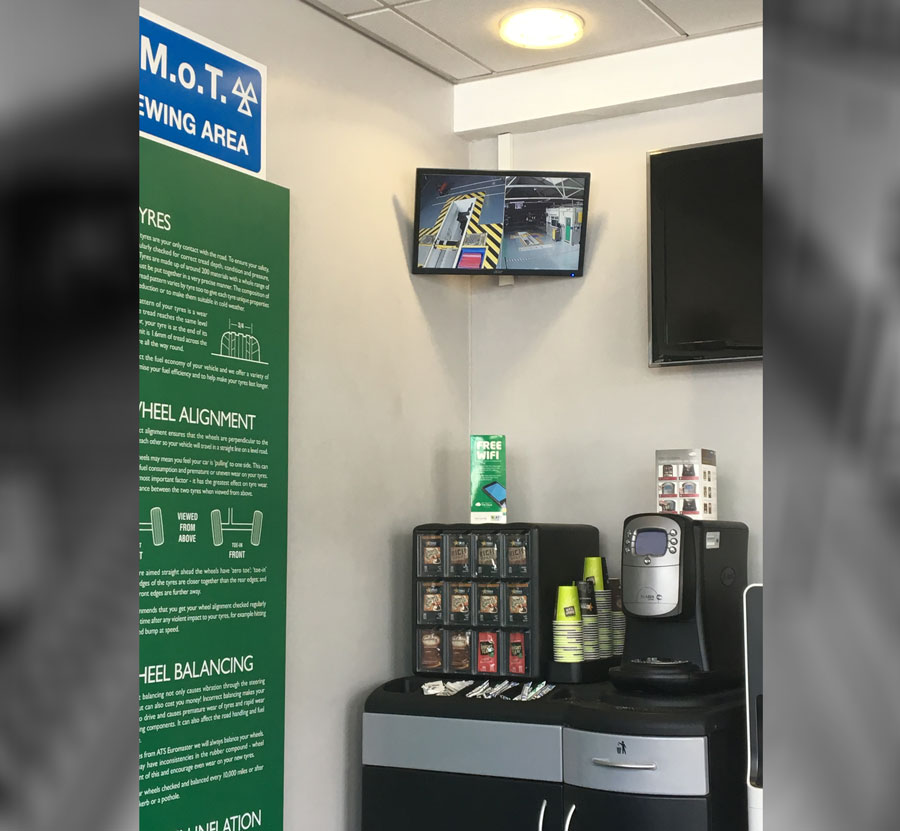 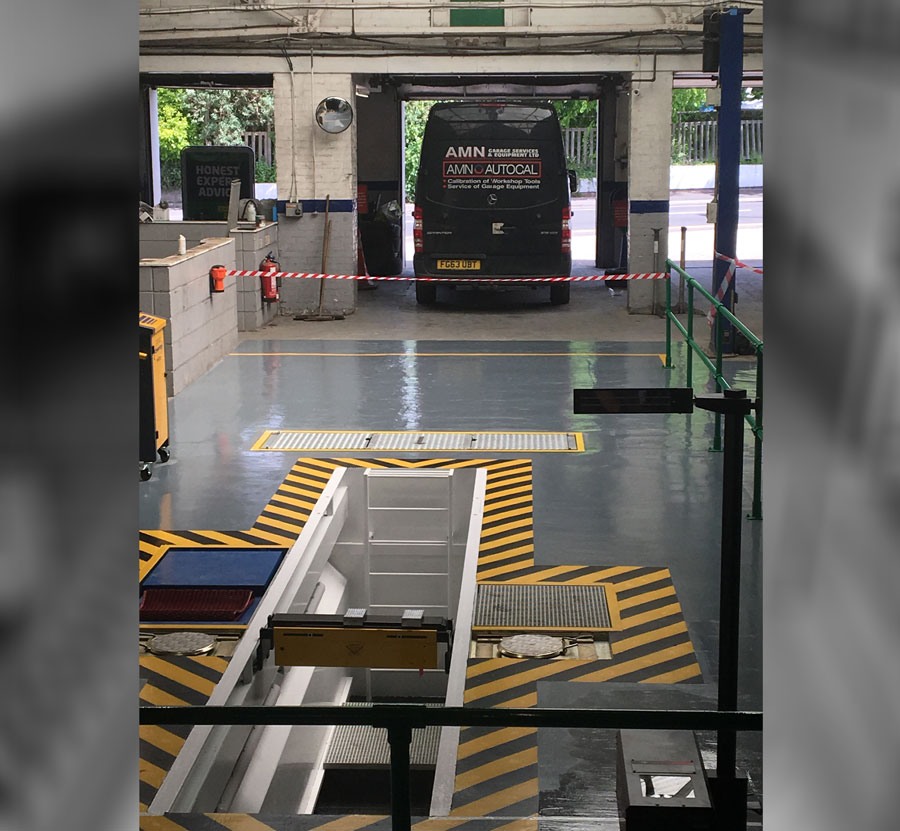 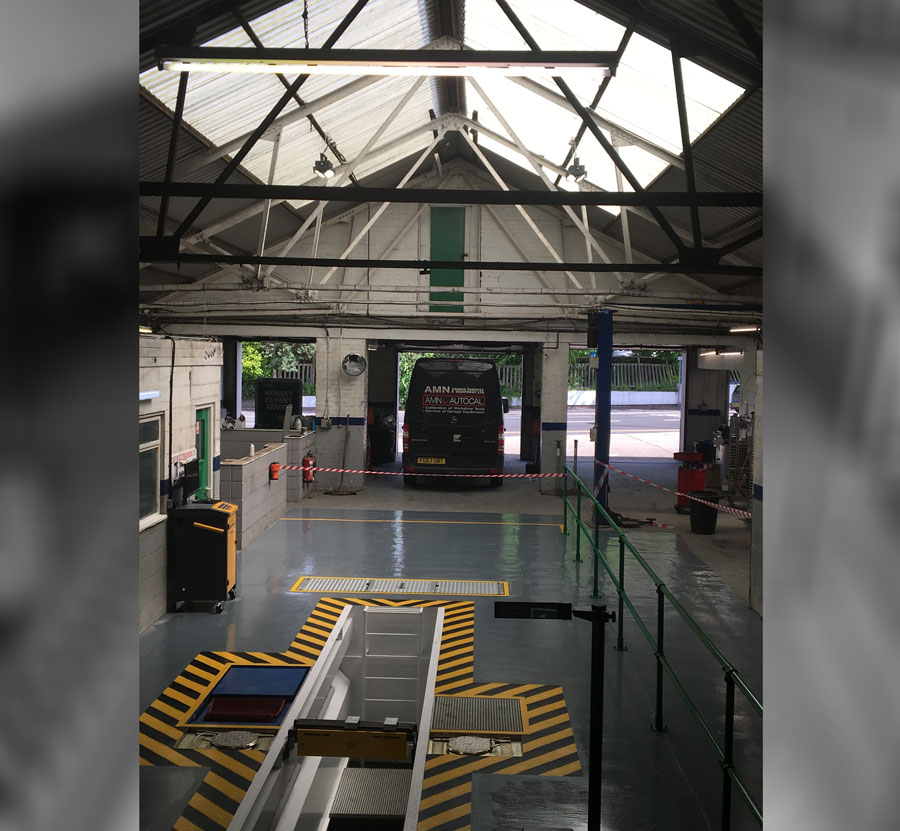 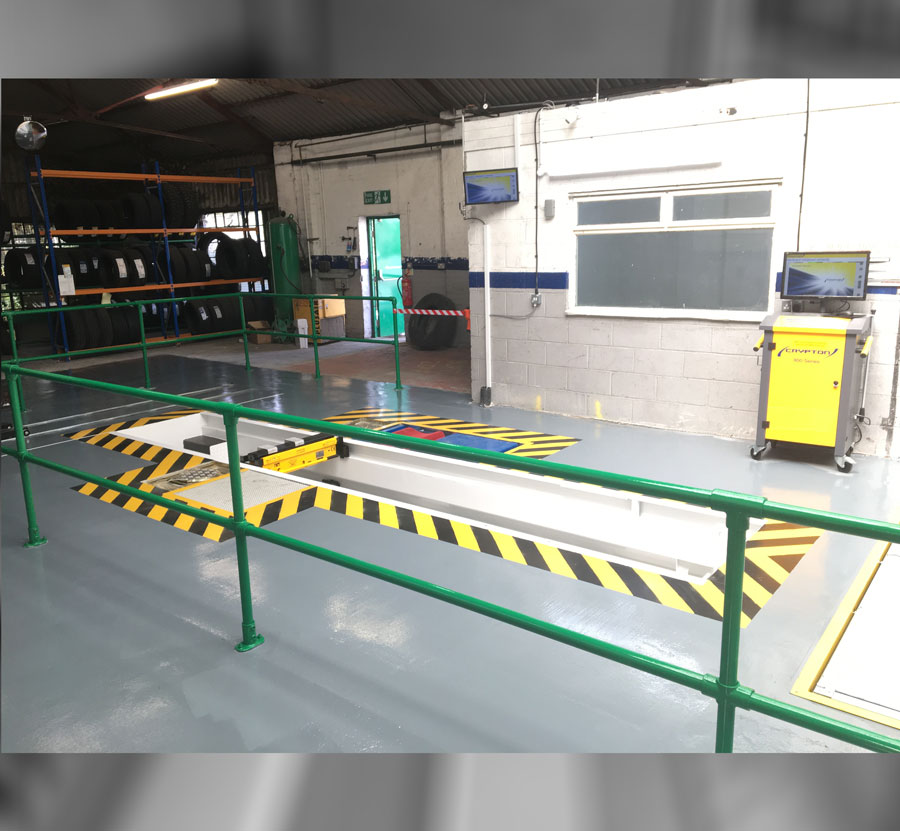 We’re used to dealing the renovations of existing sites & its not often we see much that surprises us.

This site in Poole certainly ranks highly though. As work began on the pit for this brand new MOT Bay it was discovered that the building had a hidden basement.

No job is too big or small for our team & this newly discovered challenge was taken in their stride.

Full site audits revealed the full extent of the project. Not only was it uncovered that the floor was not as solid as first anticipated, but there was also a cellar containing a wrecked car along with further debris.

The issue was resolved with the pit and the install was completed to an incredibly high standard, despite the initial obstacles.

This historic garage in Poole is now home to a state of the art ATS with MOT Bay.